Chesa Boudin is failing to keep San Franciscans safe. As car break-ins and burglaries reached a crisis level in San Francisco, Boudin’s refusal to hold serial offenders accountable is putting more of us at risk. If you haven’t been a victim of a car or home break-in in the past year, chances are great that you know someone who is a victim. Property crimes are rampant. Enough is enough.

We are a diverse coalition of community leaders, small business owners, activists and parents, who are joining together to help make San Francisco safer. This isn’t about politics, this is about our communities. We simply can’t wait two years until the election.

For the sake of keeping our streets and neighborhoods safe, Chesa Boudin must go NOW. 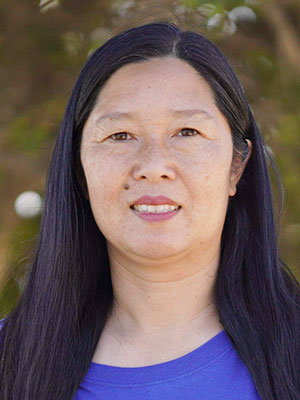 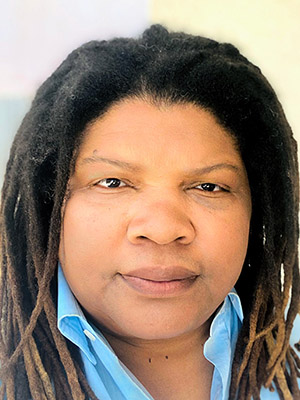 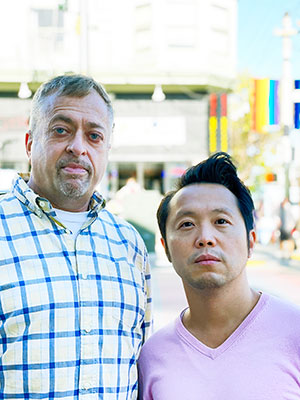 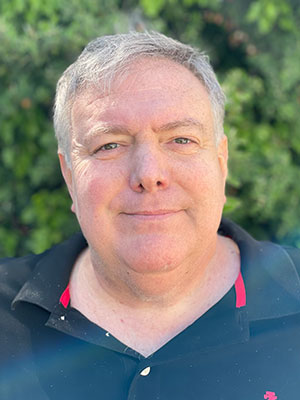 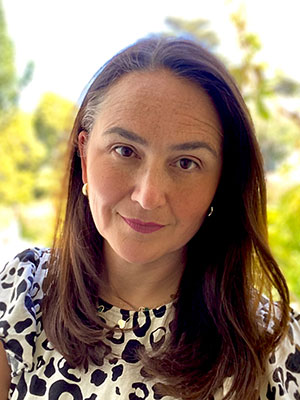 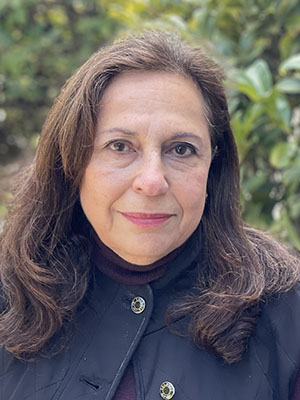 We all agree that we need real criminal justice reform and police accountability now.

Burglaries, car break-ins, homicides and overdose-related deaths are at a crisis level.

He refuses to adequately prosecute criminals and fails to take drug dealing on our neighborhood streets seriously. He doesn’t hold serial offenders accountable and has released them from custody without consequences. Boudin’s response to victims? “Hopefully” home burglaries will go down.

and he failed to charge a repeat offender who then killed two pedestrians on New Year’s Eve while driving intoxicated in a stolen car.

Boudin has the wrong priorities.

He promised to take sexual assault cases seriously. Instead Boudin asked sexual assault survivors about making amends with their own attackers and offered them a chance to win a tote bag.

Boudin hasn't even kept his own word on reforms.

Three people died in interactions with police, and Boudin failed to prosecute any officers involved.

San Franciscans know that Chesa Boudin is failing to keep us safe.

Recalling someone should not be taken lightly, but San Francisco can’t wait two more years for public safety and to fix our criminal justice system.

Join us in keeping our streets and neighborhoods safe

*Partial List
JOIN OUR EFFORT
Thank you! Your submission has been received!
Oops! Something went wrong while submitting the form.